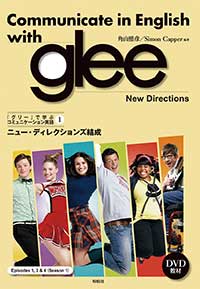 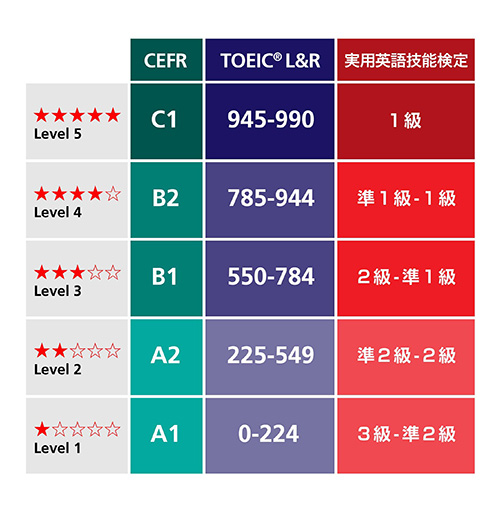 Episode 1: Former glee club star Will takes over McKinley High School's glee club in the hopes of restoring it to its former glory. He is faced with the challenge of converting a group of misfits, including fame-hungry Rachel, Mercedes, Kurt, Tina, and Artie, into a team of singers. When Will discovers that football quarterback Finn has a secret talent for singing, he blackmails Finn into joining the club. His friendship with friend and colleague, Ken, the football coach suffers when Ken discovers that his crush, the school guidance counselor, Emma has a crush on Will. Meanwhile, Will's wife Terri tells Will she's pregnant and pushes him to find a higher paying job to support his family. Will considers quitting his job and commitment to the glee club, but overhears New Directions performing "Don't Stop Believin'" so well that he ends up returning after getting guidance from Emma, concluding that he could not bear to see them win Nationals without him.

Episode 3: Will forms an all-male a cappella group called the "Acafellas", neglecting the glee club in favor of dedicating his time to the new endeavor. After two of its members quit, glee club member Finn and his best friend Puck join. The group records an album and performs at the school PTA meeting in front of celebrity guest Josh Groban, but Will ultimately recommits to New Directions. In his absence, the club members struggle with choreography, and resist attempts at sabotage by members of the cheer squad. They briefly hire well-known choreographer Dakota Stanley, but fire him when he belittles their appearances and abilities. Mercedes harbors romantic feelings for Kurt, who comes out to her as gay.

Episode 4: Kurt joins the football team and admits his homosexuality to his father, Burt, who accepts him for who he is. Quinn discovers she is pregnant and tells Finn the baby is his, when in fact the father is his best friend, Puck. Finn asks Will to teach the football team to dance, hoping to improve their performance and thus his chance of receiving a football scholarship. Puck, Mike, and Matt Rutherford all join the glee club after the football team's win dancing to "Single Ladies (Put a Ring on It)". This makes them a group of twelve and eligible to compete, but Sue and former glee club director Sandy Ryerson team up in an effort to bring the club down, luring away a disillusioned Rachel, who quits when Will awards a solo she wanted to Tina.